Published by Garry Pickles+ on February 1, 2018 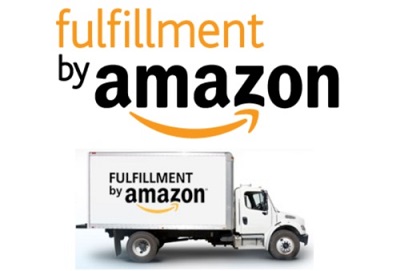 Amazon‘s next FBA warehouse could be in Sheffield according to the local newspaper – The Star.

Amazon currently has 16 fulfilment centres in the UK which as well as shipping Amazon retail products also handle FBA for third party retailers. As well as sites which have recently opened in Warrington, Tilbury and a new site in Doncaster, there are two further fulfilment centres in Doncaster and one each in Coalville (Leicestershire), Daventry, Dunfermline, Dunstable, Gourock, Hemel Hempstead, Manchester, Milton Keynes, Peterborough, Rugeley and Swansea Bay. A UK receive centre will also open in Coventry in 2018 and act as a central hub to receive and sort millions of products sold on Amazon.co.uk each year. If the Sheffield site goes ahead this would be the 17th major distribution warehouse in the UK.

The Star suggests that the new Sheffield site will be close to Junction 34 of the M1 and would cover half of a 48 acre site owned by Peel Logistics and formerly the site of a steel works. Up to 1,000 new jobs could become available for workers and administration staff to run the new warehouse.

Since 2010, Amazon has invested £6.4 billion in the UK in its UK-based research and development, head office and fulfilment and logistics infrastructure. They are increasing the size of their UK fulfilment centre network to meet increasing customer demands, expand selection and enable SMEs selling on Amazon Marketplace to scale their business through FBA.

FBA is growing at an ever increasing rate hence the need for a new FBA warehouse in the UK and it’s unlikely to be the only one established in 2018 – Worldwide, Amazon Prime delivered 5 billion items in 2017 and a rough estimate would be that half of these items would be from third party retailers. The downside is of course that as Amazon grows they sell an increasing number of products themselves and even through third party seller business is growing faster, Amazon’s share of the pie is now massive and increases the pressure on retailers margins.