Why Magento is still number 1 e-commerce platform in 2015 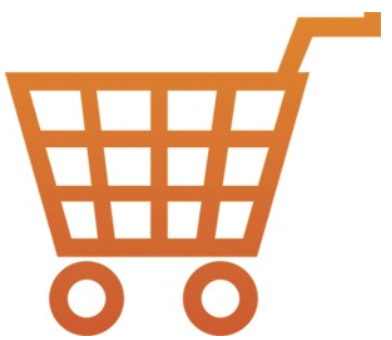 Over the past four years, Magento has found itself among stiff competition. Companies like ZenCart, Volusion, and Shopify to name a few progressively becoming advanced as their developers work hard to offer commerce solutions. Magento has seen an astounding growth in the e-commerce market as more online stores are adopting their popular software and dominates […]

Pinterest and Shopify strategically working together Back in July, Pinterest and Shopify made a joint announcement about a partnership between the two companies. Now the dust has settled we thought we’d investigate what happened and how this has benefitted Shopify customers and users of Pinterest. What was the agreement? As from July 18th Pinterest revealed […] 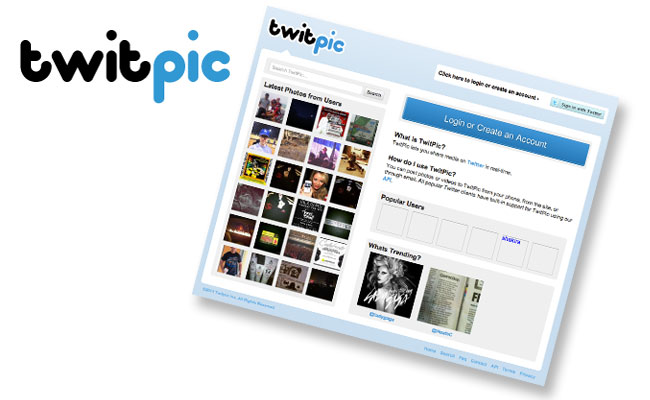 It was announced on 4th September that the once popular TwitPic service is to close permanently. Still ranked in the top three thousand most visited sites in the world TwitPic says this is due to a trademark dispute with Twitter. We explore the ramifications in this article. What is TwitPic? TwitPic is an image hosting […]

Is Your IT Infrastructure Volcano Proof ? 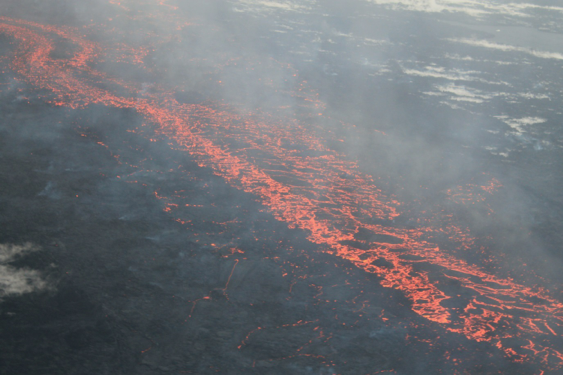 You may remember the Icelandic volcano crisis of 4 years ago, well bad news maybe on the horizon with rumblings from Iceland’s Bardarbunga volcano. The question is though is your IT infrastructure ready and “volcano proof”? The importance of remote working Imagine the scenario, you are abroad and all the planes are grounded due to […]

On 5th September Pinterest announced the launch of an exciting new Google Chrome extension module. We discuss this new module here and how it can help your business. What is Pinterest? Pinterest is an image based social media channel, which allows users to create their own pinboards full of the images they like. Many will […]