Former Twitter product head Kevin Weil, who departed Twitter this week, has already scored a job running product for Instagram, according to reports. This would mean that Weil has landed in enemy territory, because Facebook owns Instagram. Weil was one of a handful of executives who left Twitter on Sunday; others include engineering head Alex Roetter […] 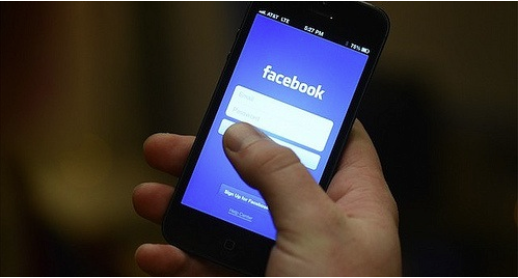 Facebook has more than doubled its profits in the final quarter of 2015 with a 51.7 per cent jump in revenue compared to last year. Facebook’s revenue jumped 51.7 per cent partly due to an improved mobile app. Facebook also said it now has 1.59 billion monthly active users as of December 31st, which is […] 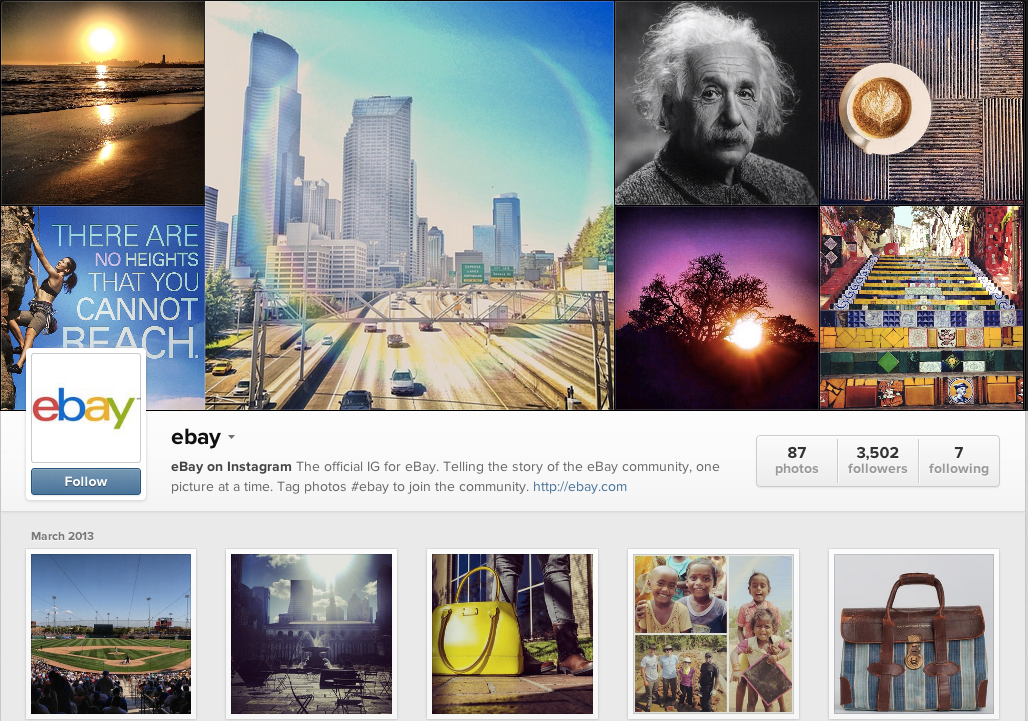 One of the world’s most popular image-sharing websites, Instagram, has launched a brand new app named Layout, aiming to help users create compelling photo collages and inventive new twists on the conventional Instagram picture. The new app, which went live this month, is aiming to cater to the estimated 20% of active Instagram users who […] 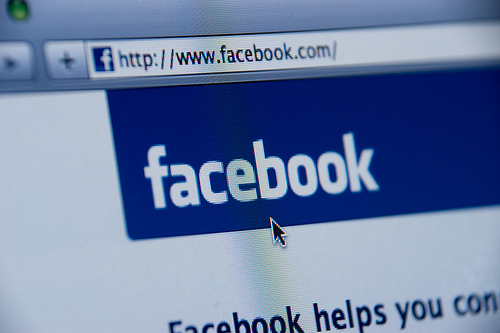 Facebook has reportedly been holding talks with some of the biggest media organisations in the world about hosting content on Facebook, rather than forcing users to head to external sites to consume news or entertainment content. With 1.4 billion users, social media is an absolutely vital source of traffic for media publishers, but some experts […] 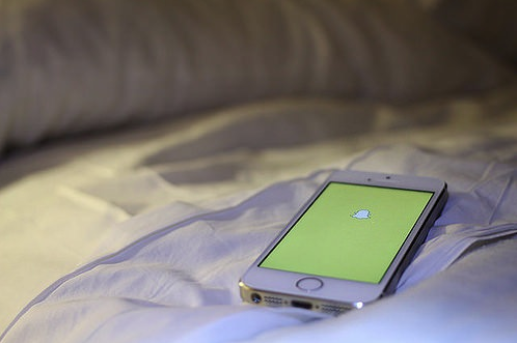 Earlier this week Snapchat announced that it would be launching a brand new service that allows users to send money to other users of the messaging app. The new feature, known as ‘Snapcash’ has been created in partnership with the payment-processing company Square, which offers it’s very own stand-alone payment app called Square Cash. As […]

Is Snapchat introducing adverts to its app ? 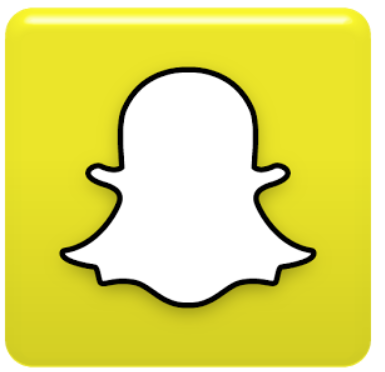 It’s only been a few weeks since Instagram introduced adverts into the feeds of its British users and now it looks like another app is jumping on the bandwagon ! Snapchat will soon be using adverts on its app to generate revenue. Yes this week CEO Evan Spiegel announced that the Snapchat messaging app would […]

Published by Garry Pickles+ on September 6, 2014

The Money Saving Expert website reported on 4th September that many Facebook users are being charged for unexpected data play charges. We report on this issue here, so that you can be forearmed and forewarned about the issue – and of course so you can avoid the charges! What are data play charges? Facebook recently […]