Since being launched in September 2011, Google Plus has become the second most actively used social network, with over one billion registered users and five hundred and forty million active users. Despite its popularity, many businesses are still failing to make use of this social media channel, preferring to utilise the features of other social media sites like Facebook. In this article we will take a look at statistics relating to Google Plus and Facebook and explain why businesses should aim to utilise Google Plus this year. 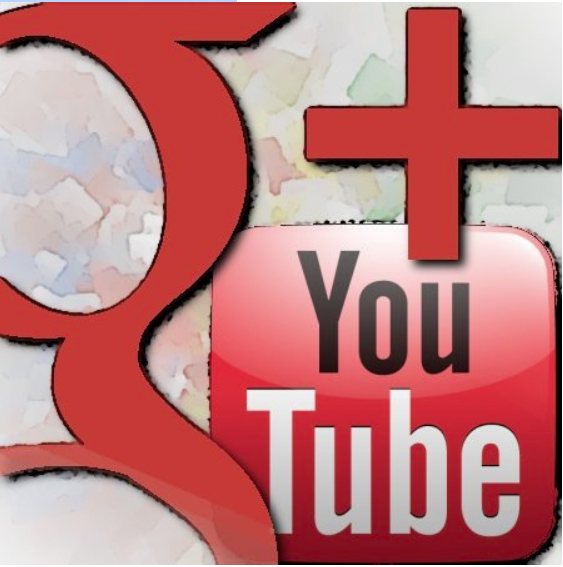 Although many Google Plus accounts are created by users wanting to comment on YouTube videos and use Gmail, they still hold an impressive share of the market for a late comer!

Whilst Facebook continues to lead with seventy per cent of social media account ownership by global users, Google Plus accounts for fifty per cent. Whilst you must remember that other Google products such as Gmail and YouTube require users to have Google Plus accounts and therefore contribute towards its figures, it is still an impressive percentage to say that Google Plus was a relatively late entry to the social media market.

Facebook does still hold the highest percentage of active users at sixty per cent globally; however Google Plus has a respectable forty four percent share. It is worth considering that Google Plus is growing at a rapid pace and is likely to overtake Facebook to become the most widely used social media platform. If this is the case, businesses need to utilise the platform now in order to start reaping the marketing benefits. Take a look at some of the reasons why Google Plus is looking like the social media site of the future below.

It is fair to say that Google Plus incorporates some of the very best features of social media sites like Facebook, as well as having its own set of unique selling points and distinct qualities. Some of the borrowed features include customisable profiles, the ability to upload photos, create events, post text, links and videos and share posts. Google Plus also has the ‘Plus One’ function which is very similar to Facebook’s ‘Like.’

In terms of groups and business pages, Google Plus has communities where users can engage in conversation either publicly or privately. It also offers Google Plus Business, which provides a great alternative to Facebook’s pages.

Something unique about Google Plus is its Hangouts. Google Hangouts provides users with a free video calling platform that they can use to connect. The platform can also be used by brands for inexpensive business seminars and open forums, which are great for connecting with clients and partners. 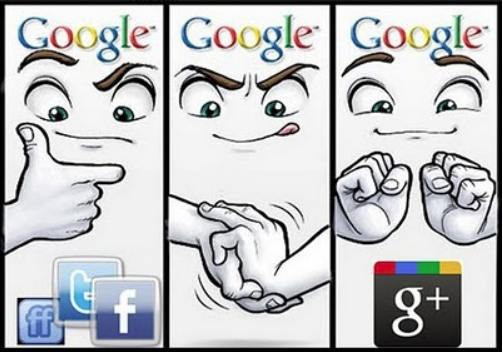 Google has been clever in the sense that it has borrowed successful features from other social media sites and made them better.

The latest report from Gigya shows that Google Plus only currently accounts for two per cent social sharing, which seems considerably low, especially when you consider they have the second largest user base. However it is believed that this gap is narrowing rapidly, with social media tracking organisation Searchmetrics estimating that Google Plus will surpass Facebook in sharing activity by May 2016.

Their research predicts that Google Plus users will generate a whopping one thousand and ninety six billion ‘Plus Ones’ a month, whereas Facebook users will generate just eight hundred and forty nine billion shares per month. If these estimations are accurate, Google Plus is well on its way to becoming the most actively used social media network.

Last but not least we have what is probably the most compelling reason for brands to use Google Plus and that is the fact it is owned by Google. If you are looking to rank highly in searchers, obviously Google Plus is going to have an influence on it, more so than other social media sites. In order to successfully boost your websites SEO and authority, you need to look into creating excellent content on Google Plus, build up a strong following and gain as many ‘Plus Ones’ as possible.

Eight hundred thousand users join Google Plus every month. Just think about how many of those you could potentially connect with and advertise your products to. With so many benefits, Google Plus is a social media site that brand marketers simply cannot afford to ignore.