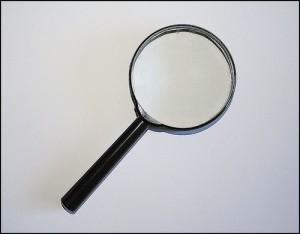 Google remains the undisputed king of the search engines, according to new research – news that will come as no surprise to online marketing professionals.

The study by Experian Hitwise found that Google controlled a massive 90.64 per cent of the search engine market, in a year where British consumers have used search engines 2.3 billion times in January alone.

Yahoo and Microsoft Bing slightly improved their market share, with 4.16 per cent and 2.98 per cent respectively, but Google was untouchable, despite taking a slight drop in search share compared to December 2011.

“Search is one of the most crucial elements of online marketing and our data shows that search is growing, with nearly 100 million more visits going to search engines this January than last January,” he said.

For its part, Google is striving to capitalise on the lucrative social network market, with researchers finding out that in December 2011 in the US some 49 million internet users visited its new social network Google+, a 55 per cent increase compared to November.