Published by Garry Pickles+ on September 9, 2014 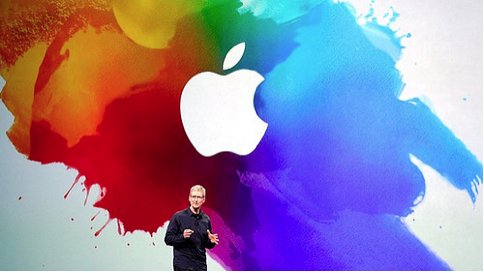 Apple are all a buzz with the new iPhone 6 !

Yes it’s the day that all technology fans have been waiting for, the day that Apple announced the launch of it’s latest members of the iPhone family, the iPhone 6 and iPhone 6 Plus.  The event took place at the Flint Centre for Performing Arts (the venue used to launch the original Mac computer and iPhone 5) at around 10am California time (6pm UK time) and whilst we weren’t one of the lucky few at the event, we did manage to catch the live stream so we can tell you all about the new product launches !

Introducing the iPhone 6 and iPhone 6 Plus

The iPhone is a product that has ultimately changed our lives and today marked an important day in Apple’s history, the announcement of the biggest advancements in iPhone technology to date. They will be bringing out two new models, the iPhone 6 and the iPhone 6 Plus which will come in two sizes. The iPhone 6 measuring 4.7” and the iPhone 6 Plus measuring 5.5”.  The extra screen size has allowed for a new landscape mode that facilitates a bigger keyboard and extra functionality for apps like Messenger.

However there is a lot more to the new iPhone models than the larger displays. Apple CEO Time Cook has described the new models as ‘without a doubt the best iPhones we’ve ever done.’

One of the most notable features of the new models is their new sleek look. Instead of having distinctive corners they have a rounded, seamless service. The two new models are also the thinnest phones Apple has ever made. The iPhone 6 is just 6.9mm thick and the iPhone 6 Plus 7.1 mm. 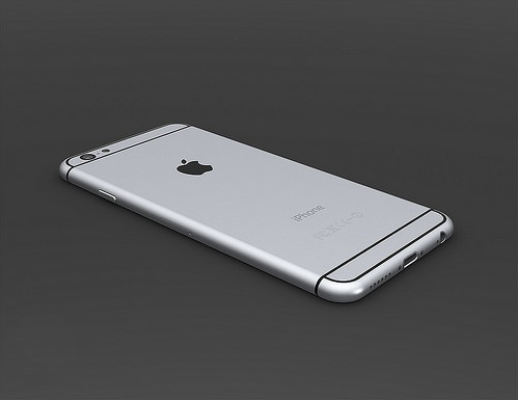 During the even Phil Schiller came on to talk about battery life – something that is of interest to the majority of smartphone users! According to Schiller, Apple have improved the battery life using ‘every metric’ over the iPhone 5S and have also put the extra space in the iPhone 6 to good use by installing a bigger battery.

The new camera on the iPhone 6 and 6 Plus has a sensor feature called Focus Pixels, which is designed to speed up the auto focus. The cameras on the iPhone 6 and 6 Plus will also be able to take 43 megapixel panoramic photos, using the iPhone’s A8 processor to achieve advanced face detection. The 6 Plus will also come with a new optical image stabilisation system to help you take sharp photos; great for if you have shaky hands or are photographing in low light conditions.

If that wasn’t enough, Apple also announced the launch of Apple Pay (a technology designed to replace the wallet) and the much anticipated Apple Watch (or as everyone seems to be calling it the iWatch).  Apple Pay will be launching in the US sometime this year, but there is currently no word on when it will be launched in the UK.

The Apple Watch has a completely customisable watch face and a dial on the side known as ‘the crown,’ which will allow you to perform tasks on the Apple Watch without obstructing the screen with your finger. Like the new iPhones, the Apple Watch is also integrated with Siri.

Back to the iPhone 6…