We caught up with the former member of parliment for Burnley and Pendle – Peter Leslie Pike who is a Labour Party politician in the United Kingdom. He was a member of Parliament for Burnley from 1983 until 2005.

1. Are you enjoying retirement ? 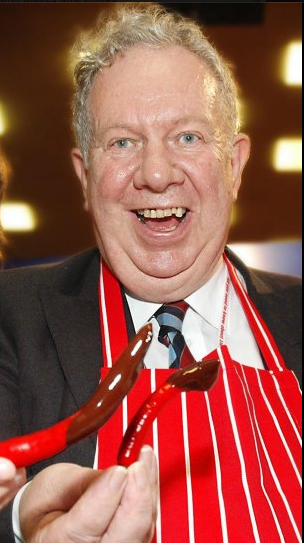 2. Are you still involved with the Labour party ?

Yes I am Chair of the Party in Burnley.

3. How do you see social media playing a part in Politics on going and the local community ?

4. Do you think the Internet could eventually be used as a way to Vote during a general election ?